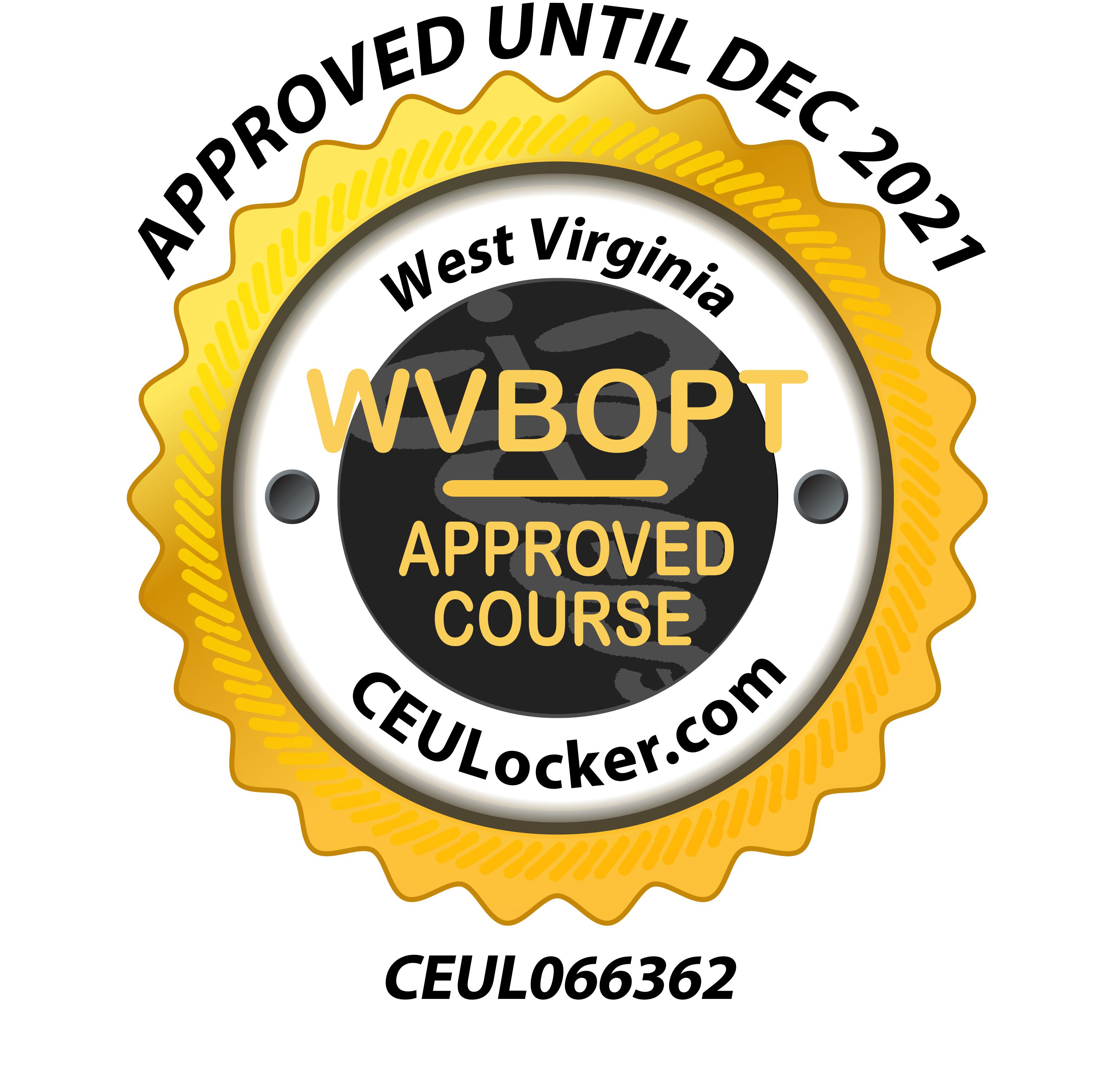 Also known as “frozen shoulder,” adhesive capsulitis is a condition in which the glenohumeral joint develops capsular stiffness, resulting in decreased range of motion (ROM). Adhesive capsulitis is unique in that the loss in ROM is the same for both active and passive ROM, with significant losses in external rotation and abduction. Pain that usually accompanies the stiffness, especially in the early stages of the condition, is a significant contributor to the loss of function in the affected arm. The condition is more common in individuals over 40 years of age, with 70% of those affected being female. Adhesive capsulitis is classified into two forms: 1) primary, which has no known etiology, and 2) secondary, which is attributed to either a metabolic disorder or disuse/immobilization after an injury. There are 3 loosely defined stages: a “freezing” stage, followed by a “frozen” stage, and then a “thawing” stage. Recovery can take many months, but up to 80% of patients respond well to conservative treatment. For recalcitrant cases, manipulation under anesthesia or an arthroscopic capsular release are surgical options with good outcomes.

Type of Course: Online Only