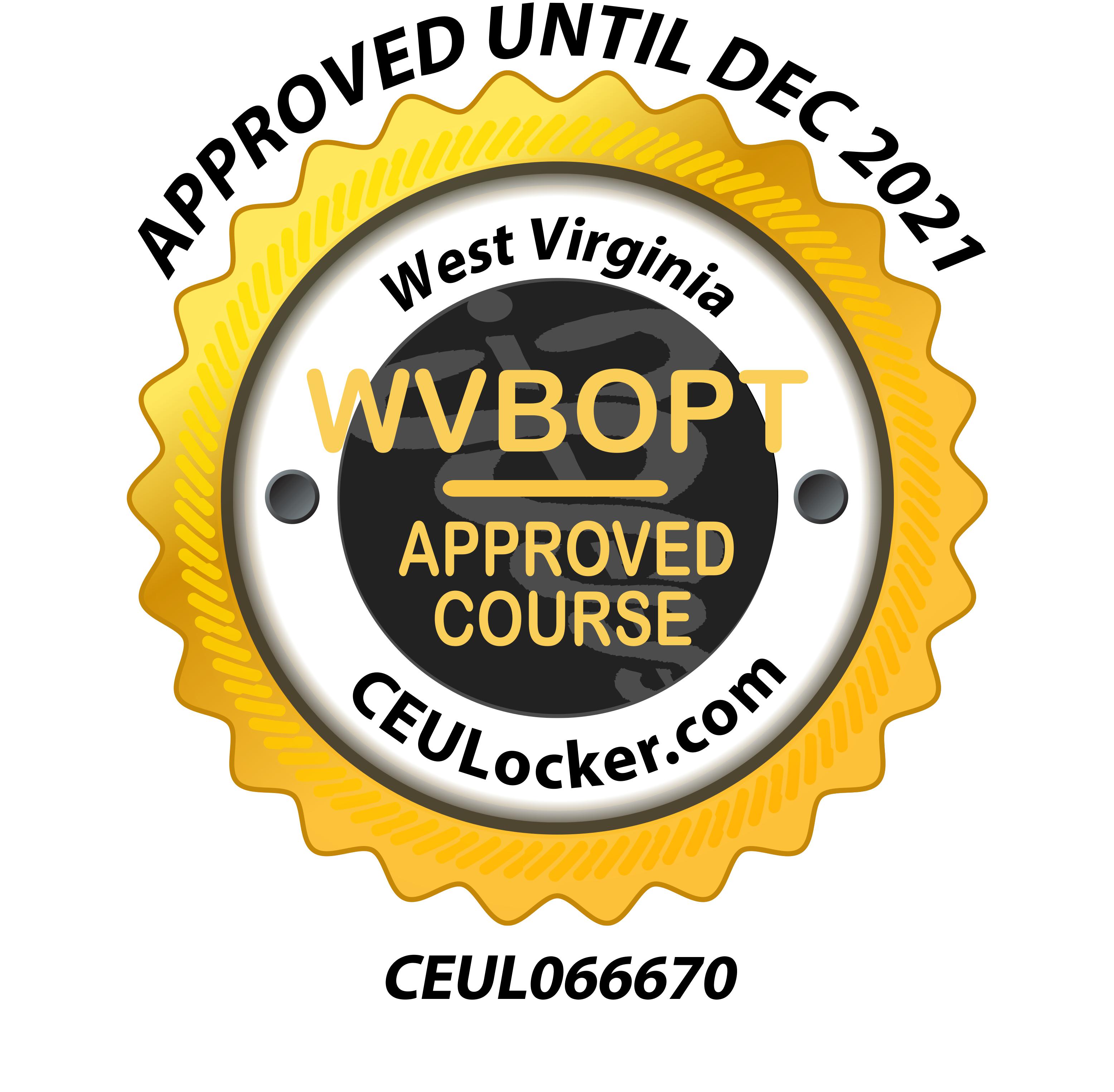 Epilepsy is a disorder in which a person has recurrent seizures. During a seizure, abnormal excessive or synchronous neuronal discharge occurs in the cerebral cortex, resulting in a sudden, transient change in behavior. Seizures may be generalized or focal. During a generalized seizure, level of consciousness is affected and both hemispheres of the brain are involved. A tonic-clonic, or grand mal, seizure is a generalized seizure in which muscles suddenly tense (the tonic phase) followed by rapid contraction and relaxation of muscles (the clonic phase), and the individual frequently falls to the ground. Other types of generalized seizures include absence seizures, which are characterized by blank staring; atonic seizures, which are characterized by a sudden decrease in muscle tone; and myoclonic seizures, which are abrupt, shock-like contractions. Focal seizures arise from a neuronal network either discretely localized or broadly distributed within one hemisphere. Risk factors include traumatic brain injury (TBI), tumors, stroke, and Alzheimer’s disease. Various neonatal factors, including neonatal infections, are associated with an increased risk of childhood epilepsy. Physical therapists do not treat epilepsy specifically; however, patients may seek therapy for impairments caused by the underlying causes of epilepsy. Physical therapists (PTs) treating patients with epilepsy should be appropriately trained to manage the situation should a seizure occur. Guidelines include lowering the patient to the ground if a

Type of Course: Online Only