CEUL067953 - Milestones and the Link to Intelligence - Live Webinar 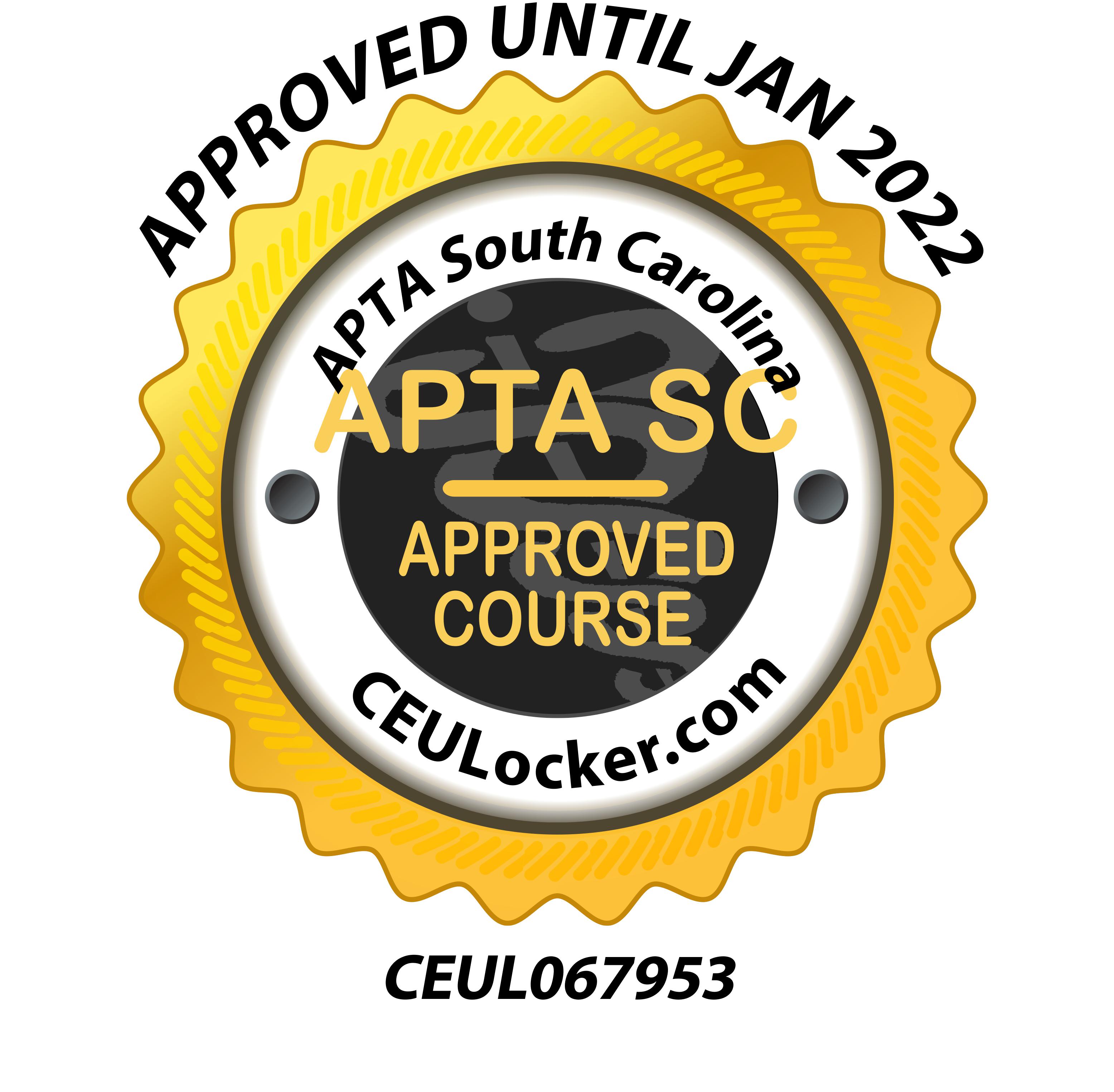 The issue of what seems to be “late referral” is not a new one. It is reported that an estimated 15% of Americans have some type of diagnosed delay; however, only 3% receive early intervention (EI) ¹. Despite this low level of intervention, the American Academy of Pediatricians (APA) show that there has been an increase in referrals to EI since 2002². It seems that many children requiring services are slipping through the system. Research has shown a direct link between certain milestone acquisition by 12 months of age and future cognitive and mental health.

Despite this correlation between milestone achievement and later intelligence and mental health, no one is talking about it. Part of our role as healthcare providers is to educate others to help prevent delays or dysfunction. A review of motor milestones in the first year as well as an introduction to Jiguar® Milestone app will be presented. Its purpose is to empower parents with developmental tracking, which is important with new social distancing protocols. *Disclosure: The Jiguar® Milestone app is a free app for parents and is available in three languages. The app currently covers birth to 18 years of age to assist with early detection and intervention, spanning five major developmental domains.

Type of Course: In Person